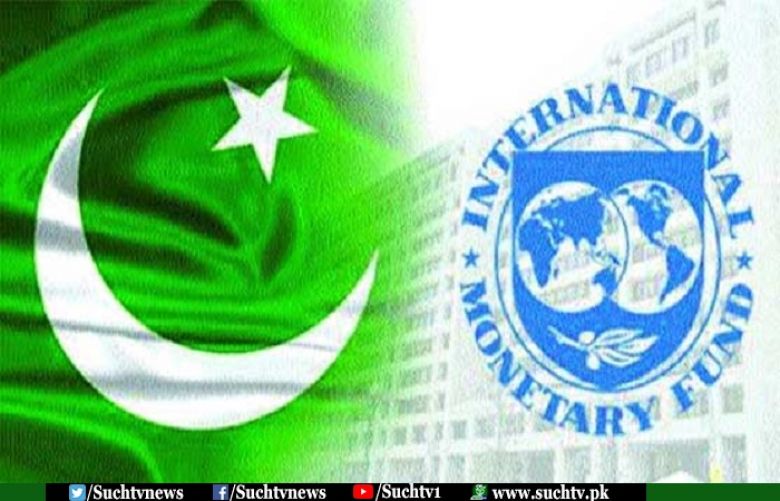 The Ministry of Finance has asked all the provincial governments to send their finance ministers to Islamabad for a face to face meeting with the IMF team on Saturday.

An agenda for the talks has not been declared, but the authorities in Sindh say the talks come after reports emerged in the press that the government is considering an integrated sales tax regime across the country.

The sales tax has been bifurcated between goods and services since the NFC award of 2009, with the services part largely devolved to the provinces. Authorities at the centre have long felt that the bifurcation has resulted in a large revenue loss for the federal government.

Press secretary to chief minister Sindh Rashid Channa confirmed to Dawn that CM Murad Ali Shah, who also holds the portfolio of provincial finance minister, as well as the secretary finance and chairman Sindh Revenue Board, will be travelling to Islamabad for the meeting “to discuss their reservations and share their opinions directly with the fund team.” The CM Sindh wrote a letter to the finance minister objecting to the reported proposal of integrating the sales tax.

“There is no question of returning the sales tax on services back to the centre,” Channa tells Dawn when asked whether the team might be willing to consider a compromise with the federal finance authorities. “We have a Rs40 billion bill only on salaries and if we were to do this we would not be able to meet our own expenditures.”

Finance Minister of Punjab Hashim Jawan Bakht took a less categorical view of the forthcoming meeting with the fund. “The meeting is to discuss the various revenue bases of the provincial government and what we will be doing to optimise revenue collection in the next year.

He had called a preparatory meeting on Friday for excise, board of revenue and irrigation departments as well as the Punjab Revenue Authority that collects sales tax on services for the provincial government, but cancelled the meeting on Thursday night since he was summoned to Islamabad for a meeting with Prime Minister Imran Khan,

When asked his view on reverting to an integrated model for sales tax collection, he said thus far there are only press reports suggesting that such a model is under consideration and no discussions have taken place on any official forum along these lines. However, he added there is a need for “harmonisation of the tax regimes for ease of doing business” and underlined that “this can be done without all these taxes clubbed under one source.”