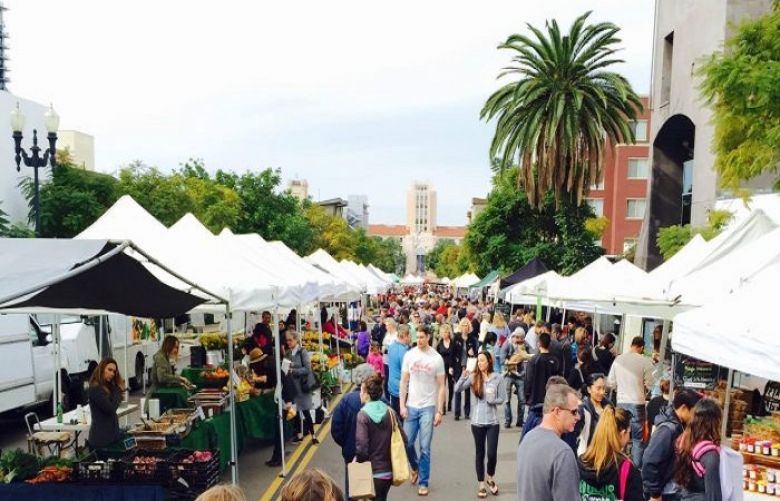 California officials on Tuesday pleaded for young people to heed safety warnings over the new coronavirus after a teen tested positive and died.

It would be the first known juvenile death from the COVID-19 illness in the United States.

A statement by the Los Angeles County Department of Public Health warned the cause of death “will require further evaluation.”

“Though earlier tests indicated a positive result for COVID-19, the case is complex and there may be an alternate explanation for this fatality,” it said.

The novel coronavirus is not typically severe for juveniles, and the unidentified youth from Lancaster — just north of Los Angeles — did not have any pre-existing medical conditions, Mayor Eric Garcetti said.

“A teenager in good health succumbed to this virus,” said Garcetti, calling the fatality a “sober reminder that this can take anyone.”

“To the young people that are out there — this can hit you too. Know that your behavior can save a life, and can take a life. And that life could be yours,” he added.

Lancaster Mayor R. Rex Parris told the Los Angeles Times the patient was a teenage boy who died of septic shock and the boy’s father was also infected with coronavirus.

California Governor Gavin Newsom emphasized that the teenager’s death should be a warning to all, noting that half of the people infected in California are between the ages of 18 and 49.

“What more evidence do you need than the loss of a young person’s life?” said Newsom.

“I just cannot impress upon young people out there more, the seriousness of this moment, and how critical they are to ultimately getting us on the other side by practicing that social distancing.”

Newsom said while hospitalization rates are higher among older people, the virus was hitting all age groups.

“Young people can and will be impacted by this virus,” he said.

“With this tragic death, it is a reminder for everybody to take this seriously,” he added.

Multiple studies have found the virus disproportionately affects older patients and those with underlying conditions.

A recent report by the Centers for Disease Control and Prevention (CDC) found juveniles “appear to have milder” illness, with no intensive care admissions or deaths in the US as of March 16.

“Similar to reports from other countries, this finding suggests that the risk for serious disease and death from COVID-19 is higher in older age groups,” it found, using the scientific term for the disease caused by the SARS-coV-2 virus.

Only two known cases of minors dying from the disease in China, where the virus emerged late last year, have been recorded. In one case, an infant had a pre-existing intestinal condition. The other’s situation was not known.

“The risk for serious disease and death in COVID-19 cases among persons in the United States increases with age,” the CDC report added.

California, the most populous US state, has been one of the worst-hit during the pandemic. At least 51 people have died, with more than 2,500 cases, according to a tally from Johns Hopkins University.