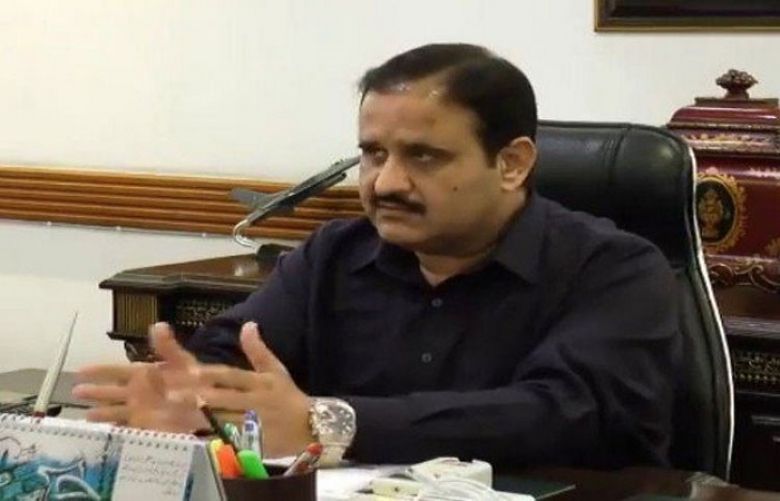 As per details, Usman Buzdar, in a statement issued here from Lahore has said, rights of people of South Punjab have been abused in past but it is now time for compensation.

He assured that funds allocated for South Punjab will neither be used in any other project nor to any other city or province as Punjab cabinet has accorded approval to this decision.

He said the incumbent government has allocated thirty-five percent in development budget for South Punjab.

He said in the previous tenure, deprivation of South Punjab extolled but it is for sure that PTI government will fulfill the promises made to the people and will complete sustainable development in southern Punjab.

Earlier on June 14, the Pakistan Tehreek-e-Insaf-led Punjab government had presented its first budget for the fiscal year-2019-20 in the provincial assembly.

Punjab Finance Minister Hashim Jawan Bakht unveiled the budget with a total outlay of over Rs2300 bn for the next fiscal year in the assembly.

Jawan Bakht had said that out of total volume, Rs350 bn rupees were reserved for development while Rs1717 bn rupees for the non-development purpose. He further said, “An estimate of collections worth 1990 billion rupees has been ascertained for general revenue receipts.”