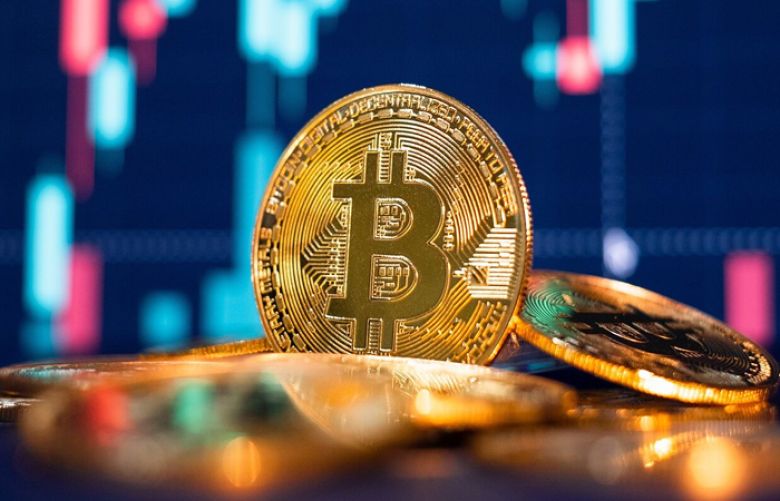 Bitcoin miners, who create the world’s most popular cryptocurrency, are active again in China despite Beijing’s ban on the energy-intensive activity, an academic study found Tuesday.

The United States however remains the biggest country for bitcoin mining followed by number two China, according to researchers from Cambridge University.

"In China, following a sudden uptick in covert mining operations ... the country has re-emerged as a major mining hub," the research paper said.

Chinese activity had slumped in mid-2021 after Beijing launched a crackdown on bitcoin mining projects.

"However, the trend quickly reversed as Chinese miners began to relocate operations," the paper added.

China now accounts for more than 21 percent of mining output, according to the Cambridge researchers who examined data from September 2021 to January 2022.

The US meanwhile represented almost 40 percent of activity.

The miners do so in the hope they will receive new bitcoins for validating transaction data.

However, the system requires massive computer processing power in order to manage and implement transactions, sparking deep concern over its environmental impact.