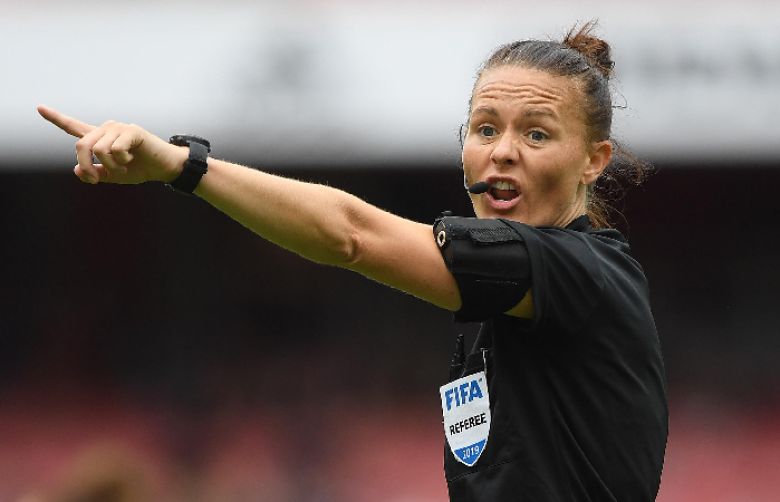 For the first time ever there will be women referees at a men’s World Cup finals after FIFA revealed the list for the quadrennial showpiece being hosted later this year by Qatar.

France’s Stephanie Frappart, Salima Mukansanga from Rwanda, and Japan’s Yoshimi Yamashita are among the 36 match referees.

Brazil’s Neuza Back, Mexico’s Karen Diaz Medina and American Kathryn Nesbitt have been included in the 69 assistant referees.

“We are very happy that ... we have been able to call up female match officials for the first time in the history of a FIFA World Cup,” said FIFA Referees Committee Chairman Pierluigi Collina.

“This concludes a long process that began several years ago with the deployment of female referees at FIFA men’s junior and senior tournaments.

“In this way, we clearly emphasise that it is quality that counts for us and not gender. I would hope that in the future, the selection of elite women’s match officials for important men’s competitions will be perceived as something normal and no longer as sensational.”

All match officials for the finals will participate in early summer seminars in Asuncion, Madrid and Doha.

“We can’t eliminate all mistakes, but we will do everything we can to reduce them,” said Massimo Busacca, FIFA’s Director of Refereeing.