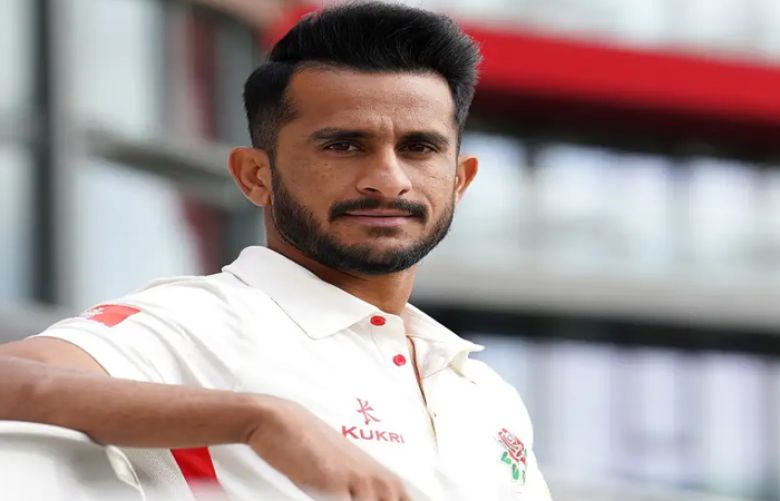 Pakistani cricketer Hassan Ali while playing from the Lancashire side in county cricket took down more than five players per innings in the last two innings during the last month.

According to details, Hassan Ali took five wickets in the first innings and one wicket in the second innings while playing against Hampshire.

It merits mention here that before Hampshire, the Pakistani bowler took six wickets in one and took out three players in another innings while playing against Gloucestershire.