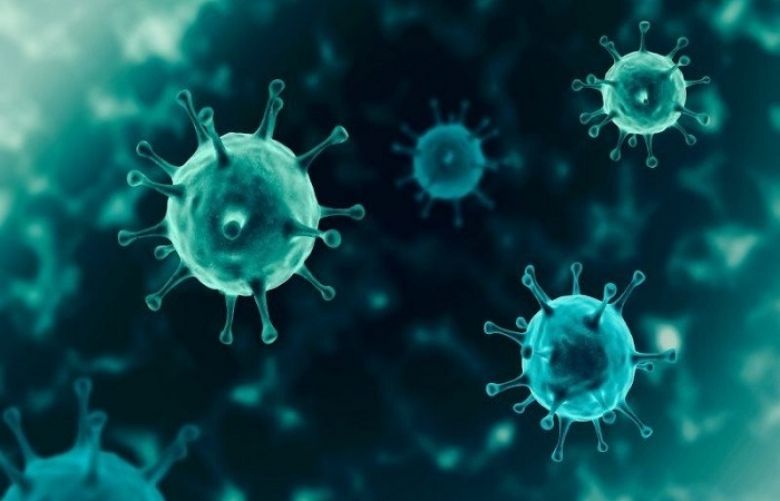 The Sindh province on Sunday witnessed a massive spike in COVID-19 cases after it recorded 480 fresh virus cases, including 367 from Karachi, within past 24 hours.

“We have performed 11,313 cases during the day, which resulted in 480 people testing positive for the virus,” the chief minister said while giving a routine daily update on COVID-19 situation in the province.

He said that 110 patients had recovered from the deadly infection during the past 24 hours while four people lost their battle against it.

Giving detail of overall COVID-19 situation in the province, Murad Ali Shah said that 146,331 virus cases have been reported in the province so far of which 2,631 succumbed to the infection.

“We have 4,921 active COVID-19 cases in the province of which 245 are being treated at various hospitals while the remaining are self-isolating at their homes,” he said adding that 186 patients are in critical condition while 28 are on the ventilator.

Pakistan has reported 17 deaths in the last 24 hours by novel coronavirus, taking the nationwide tally of fatalities to 6,823.

According to the National Command and Operation Centre (NCOC), 977 fresh infections emerged during this period, lifting the national tally of cases to 333,970. Around 27,655 samples were tested during the last 24 hours across the country.

There are a total of 12,592 active cases of the coronavirus as 314,555 patients have so far recuperated from the disease.