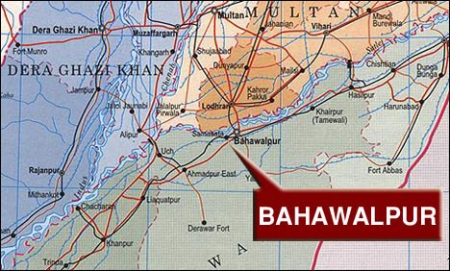 At least 26 people were killed when a fully packed passenger van collided with a truck in Bahawalpur district on Tuesday.

Sohail Tajik, District Police Officer of Bahawalpur, told media that the accident took place at about noon time when a 14-seat Hiace passenger van had a head-on collision with a truck on a highway in Bahawalpur, a district in Pakistan s eastern Punjab province. So far 26 people including women and kids have been confirmed dead in the accident, said the district police officer, adding that the accident was caused by over speed. Over speed and overloading, plus poor road conditions, are blamed for road accidents in Pakistan, which annually kill thousands of local people. Tuesday marks the end of a four-day national holiday in Pakistan. Many people return to work after spending the holiday in their hometown.