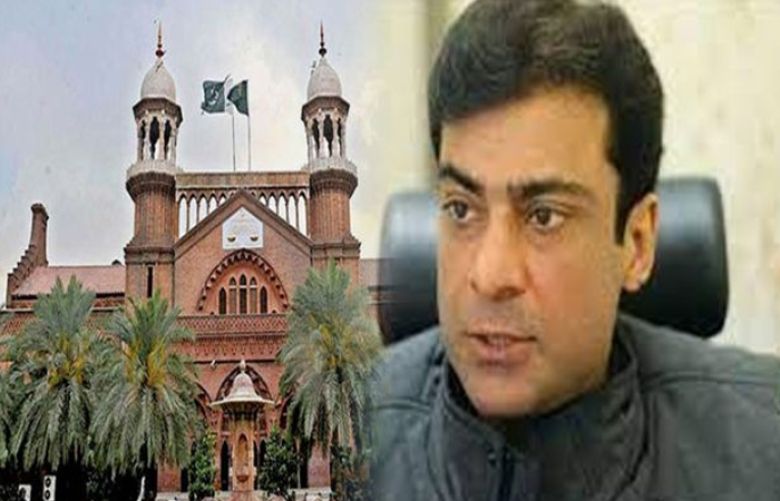 As per details, five-member larger bench would be headed by Justice Sadaqat Ali for hearing on Thursday.

Justice Sajid Mahmood had requested Chief Justice to constitute a larger bench for hearing the petition.

The ceremony, which was held at Governor House in Lahore, was attended by senior leaders of Pakistan Muslim league-Nawaz (PML-N) including Maryam Nawaz and other officials of the party.

Hamza was elected as Punjab’s chief minister on April 16. However, his oath-taking was deferred twice despite the LHC’s directives for not delaying the matter any further.