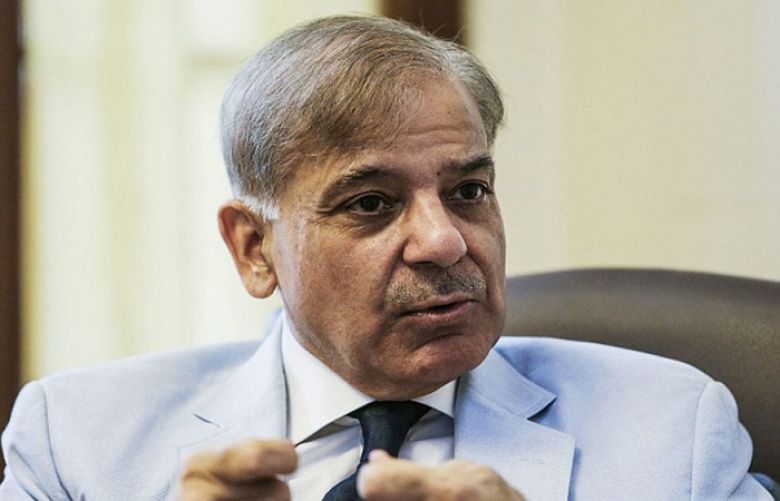 An accountability court in Lahore has sought a detailed record of the salaries and the perks and privileges received by Pakistan Muslim League-Nawaz president Shehbaz Sharif in a case related to money laundering.

The hearing was resumed by AC Judge Jawadul Hassan. Witness in the case named Faisal was cross-examined by the lawyers in the case. The court showed its resentment over the witness for not assisting in the case.

The accountability court while summoning the detailed record of salary and other monetary benefits received by Shehbaz Sharif, extended the judicial remand of Shehbaz Sharif and his son Hamza Shahbaz in the case until December 16.

The National Accountability Bureau (NAB) in the month of August had filed the Rs7 billion money laundering and assets beyond means reference against Shehbaz and his family members, including his wife Nusrat Shehbaz, sons – Hamza Shehbaz and Salman Shehbaz – and two daughters, Rabia Imran and Javeria Ali.