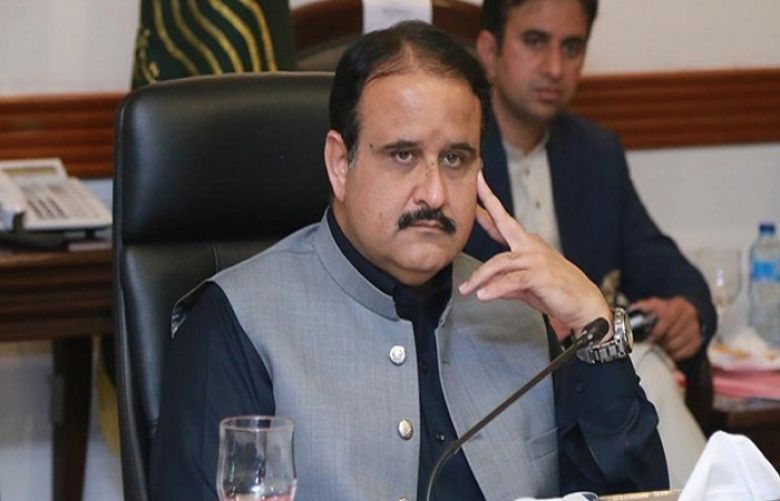 PML-N's Uzma Bukhari has alleged that six PML-N lawmakers met with the chief minister without seeking the permission of the party leadership.

Bukhari said that "action" against the aforementioned PML-N members has been recommended.

The meeting was held to discuss issues within the lawmakers' constituencies, public welfare schemes and development schemes.

Buzdar listened to the issues brought forth by the MPAs and assured them that the government will strive to ensure that the issues are resolved.

"We will not allow the dignity of public representatives to diminish," he said.

The chief minister said that the "elements crying foul have been left behind”.

"Under Imran Khan's leadership, Naya Pakistan is progressing," he added.

The meeting came in the backdrop of CM Punjab Buzdar recently approving the formation of a South Punjab secretariat — a move that is expected to pave the way for the creation of the new province.

Under the initiative, the headquarters for the police bureaucracy will be set up in Multan, whereas the civil bureaucracy’s headquarters will be established in Bahawalpur.

A few weeks ago, the chief minister had already approved the appointment of an additional chief secretary and additional inspector general (IG) for South Punjab. The PTI, since a long time, has been an ardent advocate of creating the South Punjab province.