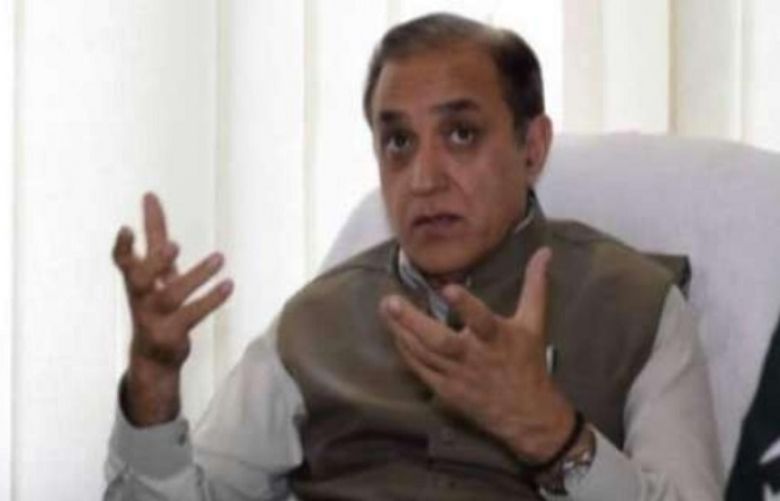 Gilgit-Baltistan minister for works Dr Mohammad Iqbal announced his resignation here on Thursday over non-implementation of the government committee’s decision to relax lockdown in the region.

Addressing a press conference at Gilgit Press Club, he accused the local bureaucracy of humiliating GB representatives by not implementing their decisions.

Dr Iqbal said the GB cabinet committee, including six ministers and secretaries, had decided on Tuesday to relax the lockdown restrictions in Gilgit-Baltistan.

The committee had decided to allow opening of markets, construction work and government offices from 6am in the morning to 1pm from Monday to Thursday while complete lockdown would be continued on Friday, Saturday and Sunday.

Dr Iqbal said that the decision was finalised and SOPs made on Tuesday.

After preparation of the SOPs in the committee meetings regarding relaxation of lockdown restrictions for next two weeks, home secretary Mohammad Ali Randhawa, who was also a member of the committee, objected to the decision.

“I asked the home secretary why he didn’t tell me earlier if the decision was to be taken by the Apex committee,” said Dr Iqbal.

However, he said, after consultation with the committee members and GB chief minister the decision had been announced on Wednesday.

Addressing a press conference in Gilgit on Wednesday, Dr Iqbal and minister for law Aurangzab Khan announced relaxation of the lockdown.

However, in a press statement adviser to the CM Shams Mir, announced reversal of the decision on Wednesday night, saying the apex committee would decide the matter.

Reacting to this, Dr Iqbal said that the local administration had manipulated the GB affairs and insulted its representatives.

He said that the main cause of humiliation of GB people was its deprivation from the constitutional status.

He said that had the GB been represented in the National Assembly or Senate of Pakistan such an incident would not have occurred. Dr Iqbal said that he had decided to resign from his post and sent his resignation to the GB chief minister.