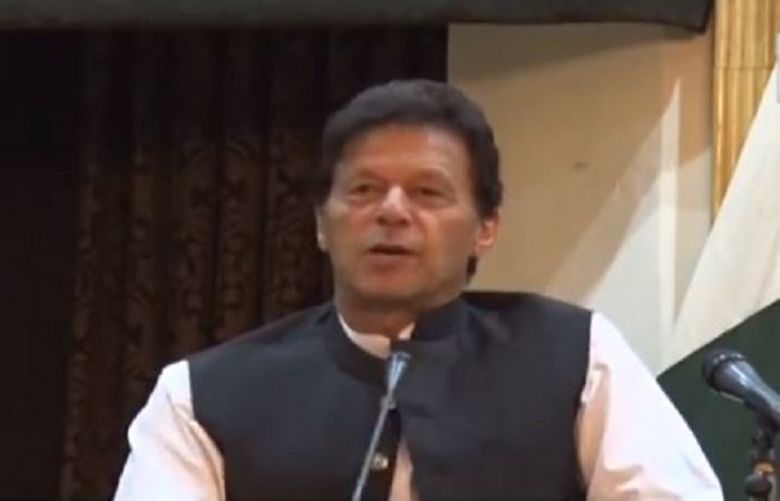 Prime Minister Imran Khan here on Saturday said that a system in erstwhile Federally Administered Tribal Areas (FATA) would not confront with the tribal values and culture.

Addressing the tribal elders hailing from tribal districts, PM Imran said that ‘Jirga system’ would retain its importance in the new system.

“Before war on terror the system of tribal areas was working smoothly and people would get justice,” PM Imran said and added that the new system would work in parallel with the old system.

He said,” Funds would be devolve to villages directly from the province through the new local body system in the tribal areas.”

The prime minister said with the increased number of seats, the people of tribal areas will get more representation in both federal and provincial governments.

Appreciating the role of tribal elders, PM Imran said that they preserved peace in their areas.

He said that for the first time Pakistan Tehreek-e-Insaf (PTI) had introduced system of village council in KP and added that soon they would introduce the village system in Punjab.