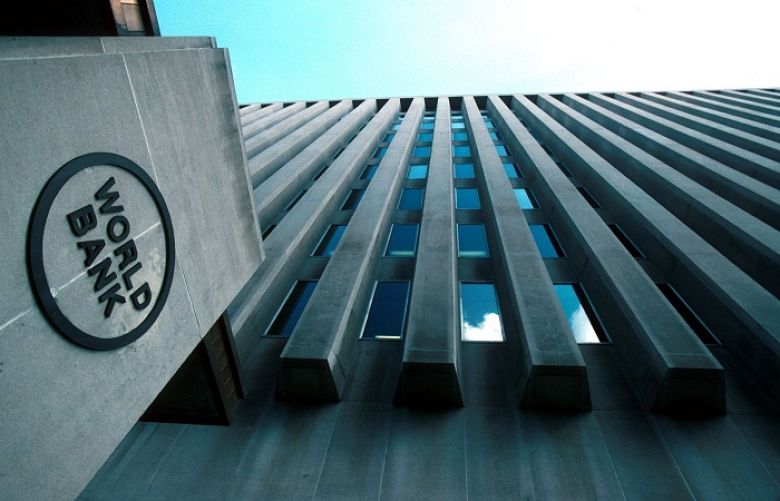 The grant agreement during a ceremony held at the Ministry of Economic Affairs in Islamabad today.

Addressing the ceremony, the Federal Minister of Economic Affairs Makhdum Khusro Bakhtiar thanked the WB for the additional grant for the homeless people. He maintained that the grant will be spent on homeless people, children’s health and on service delivery.

Earlier on December 9, the World Bank had approved a $300 million grant for two projects in Pakistan, including the Sindh Resilience Project and Solid Waste Emergency and Efficiency Project.

Najy Benhassine, World Bank Country Director for Pakistan in a statement had said: “Building resilience to natural disasters and health emergencies is an important and urgent agenda in Pakistan, that will help save lives and protect the economy.”