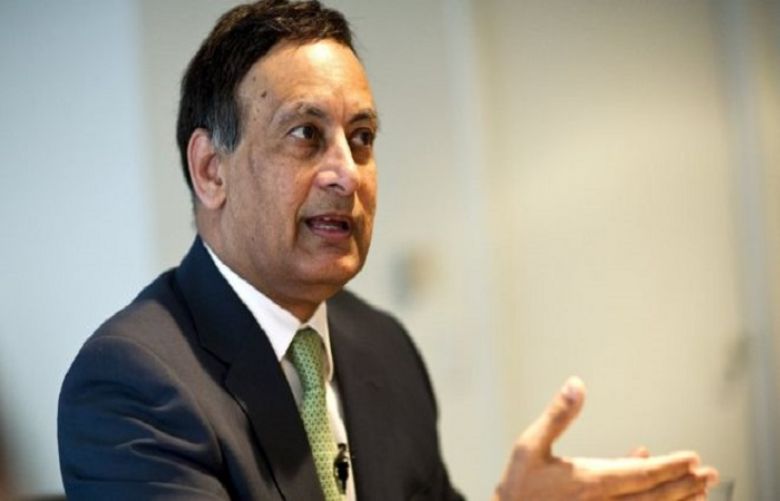 The Supreme Court (SC) has wrapped up Memogate scandal and said that state can trial Hussain Haqqani under article 6 if it wants.

A three-judge bench headed by Chief Justice Asif Saeed Khosa, comprising Justice Gulzar Ahmed and Justice Ijazul Ahsan disposed of the case after none of the petitioners appeared before it.

“None of the petitioners have appeared before the court, then why are wasting our time by sitting here”, Chief Justice Khosa inquired.

The additional attorney general told the court, “This case has a lot of sensitive matters.”

“Is the state, Constitution, Pakistan Army and democracy so weak that they have been shaken by a memo written by the former ambassador?” the CJP asked.

“This matter is ongoing for the last eight years,” Justice Khosa added. “The court had formed a commission to probe the memo and following the commission’s recommendations a first information report (FIR) was registered against Hussain Haqqani.”

Ones the FIR has been registered, now it’s the state matter whether they want to go after the suspect or not.

“How and why did the apex court come in this whole matter?” Justice Khosa remarked and wrapped up the case.

Haqqani is alleged to have written a memo to Adm. Mike Mullen, the top US military officer at the time, offering greater government cooperation in return for helping to avert possible dismissal of the civilian government in the wake of the May 2 raid in year 2012, which led to the capture and killing of Osama bin Laden.