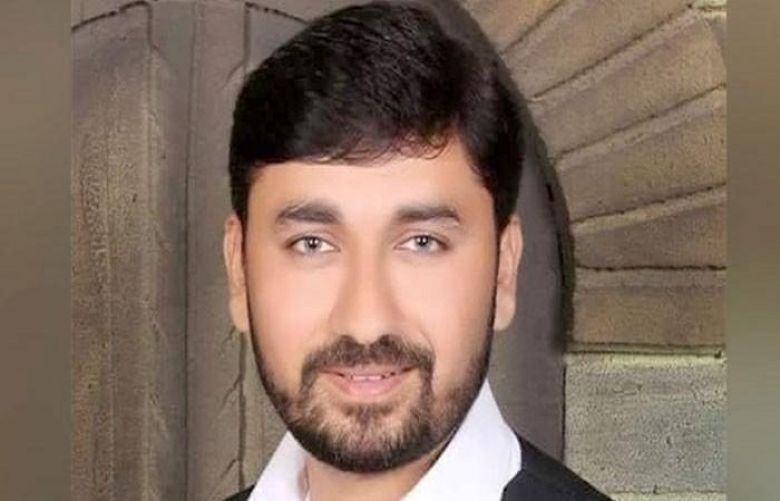 A candidate of Awami National Party (ANP) for the forthcoming by-election was among two people shot dead in a targeted attack in Peshawar on Wednesday, police said.

According to police, ANP candidate Ibrar Khalil was on his way back home after attending a funeral, when he was shot dead in Tehkal area.

Armed men riding on a motorbike fired shots at Khalil, leaving him and his nephew dead on the spot.

Police said they found eight casings of Kalashnikov bullets from the site of the incident.