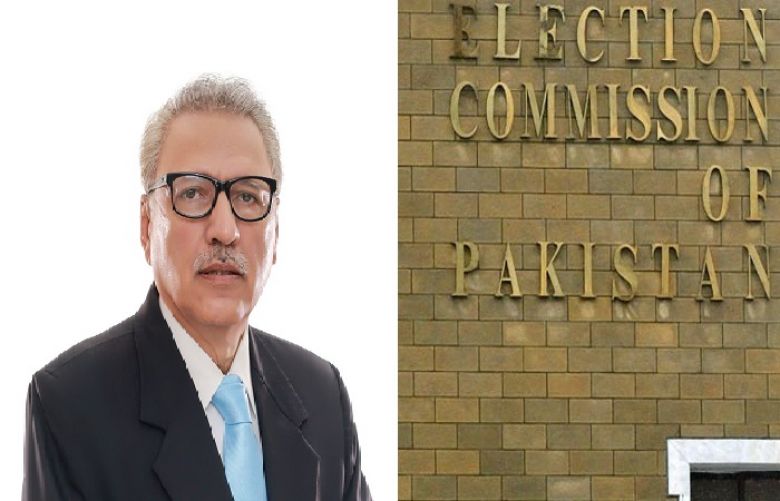 Election Commission of Pakistan announced official results of the Presidential elections in Islamabad today after completion of consolidation process.

According to the official results, Arif-ur-Rehman Alvi of Pakistan Tehreek-e-Insaaf has been elected the next President of Pakistan by securing three hundred and fifty two votes.

In all, one thousand one hundred and ten members of the National and provincial assemblies and the Senate exercised their right to vote. During the tabulation process carried out by Chief Election Commissioner Sardar Muhammad Raza in Islamabad today, one thousand and eighty two votes were declared valid and twenty eight votes invalid.

In the National Assembly and the Senate, Arif Alvi took two hundred and twelve votes, Fazlur Rehman one hundred and thirty one and Aitzaz Ahsan eighty one.

In Balochistan Assembly, Arif Alvi got forty five votes, Maulana Fazlur Rehman fifteen whilst no vote was polled in favor of Aitzaz Ahsan.