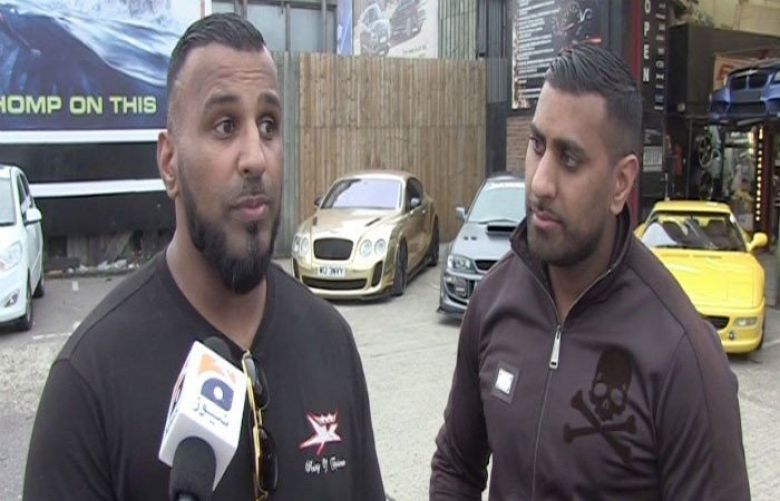 The BBC has released a documentary featuring two British-Pakistani brothers and their cars.

Syed Kashif Ahmed and Syed Shahab Ahmed appeared on the show Supercar Superfam alongside their family and showcased their cars and their glamorous lifestyle.

Speaking to media, the brothers said, they are car enthusiasts who customise top-end cars.

“A lot of people come to us to get their cars customised,” Ahmed said.

The duo owns a supercar workshop in Essex which customises, fixes, designs and revamps some of the most powerful sports cars in the world.

Kashif revealed a car enthusiast can spend anything from £1000 to £100,000 on revamping their car.

The brothers who started working on cars from the driveway of their father’s house in East London nearly 20 years ago say, they haven’t looked back since.

“I started working on cars when I was just 17 years old and Shahab was 15,” Kashif shared.

“Shahab used to hold a lamp at night while I fixed cars. Now every car enthusiast knows our name,” he added.

On the subject of the documentary Ahmed said, it focuses on their life and how they run the business.

“We live just like any other normal family. We love fast cars, we are Muslims and we are British- Pakistanis,” he added.