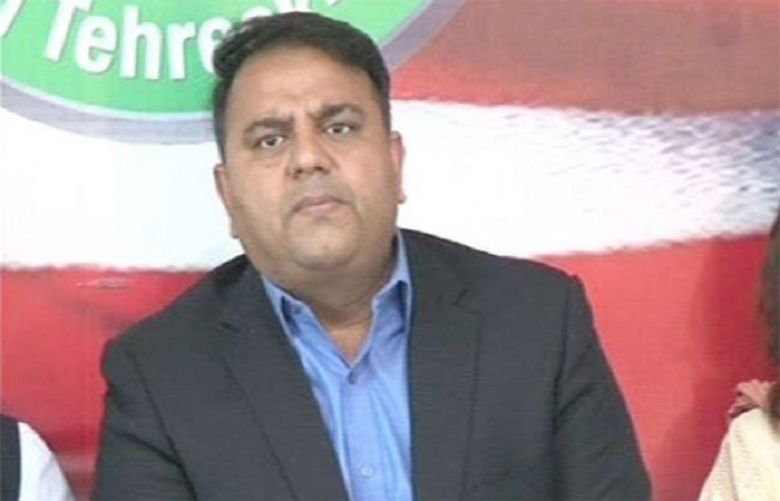 Minister for Information and Broadcasting Fawad Chaudhry on Sunday has strongly condemned the brutal killing of 25-year-old artist Anam Tanoli in Lahore.

The Information Minister asked IG Punjab to submit report of the said incident.

Earlier on September 01, Anam Tanoli was found dead at her residence in an upscale neighbourhood of Lahore.

The model-cum-fashion designer Anam Tanoli had reportedly returned to Pakistan from Italy two months ago.Anum was found hanging inside the house in Defence-B area. Her body was shifted to Jinnah Hospital for medico-legal formalities.

Police said they were investigating whether it was a case of murder or suicide.