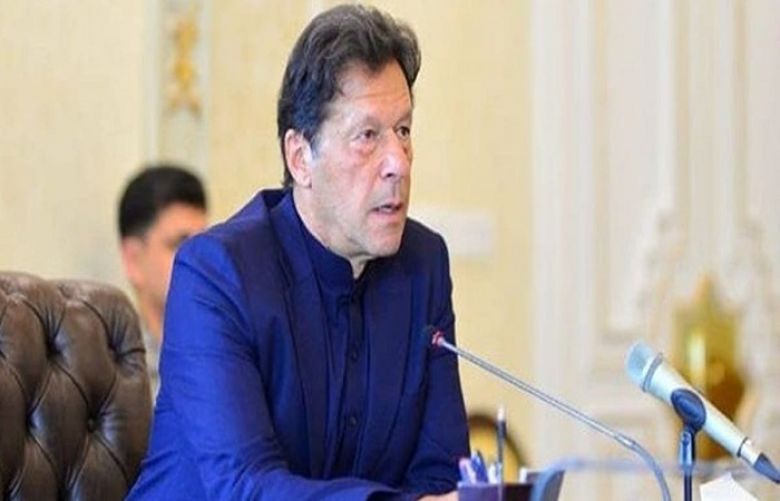 PM Imran Khan was briefed over the overall law and order situation of the province, as well as Machh incident during the meeting.

The premier is likely to meet the families of Machh victims during his visit.

Earlier, Prime Minister Imran Khan arrived in Balochistan capital Quetta where he is scheduled to meet heirs of the slain coal miners in Machh massacre.

After arriving in Balochistan capital, the premier held a meeting with Balochistan governor and chief minister which was also attended by Commander Southern Command to discuss matters related to law and order situation of the province.

Earlier in the day, mourners offered funeral prayers of the Hazara victims of Machh massacre today after their negotiations with the government went successful on Friday night.