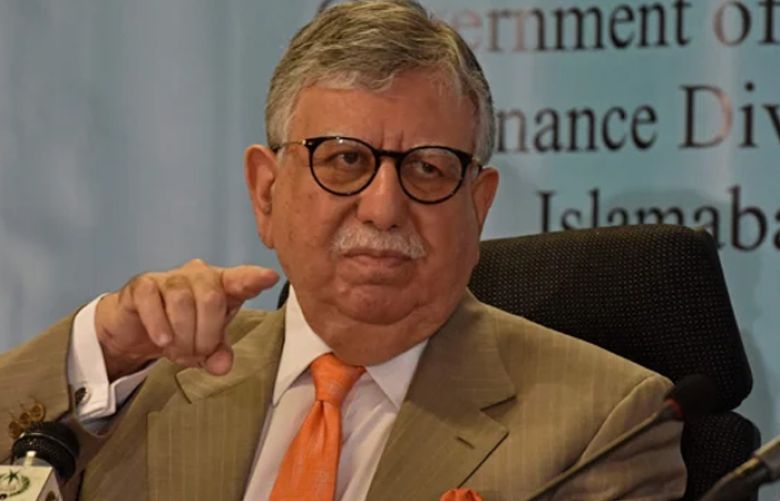 Federal Minister for Finance and Revenue, Shaukat Tarin on Friday applauded the nation on the Federal board of Revenue (FBR) surpassing its nine months target by over Rs.240 billion in annual revenue target.

Shaukat Tarin applauded the FBR for surpassing its 9 months target by over Rs.240 billion posting an ever highest growth of 30 percent, he said on his official twitter account.

At this run rate we are all set to knock down the annual target of Rs. 6.1 trillion, he hoped.