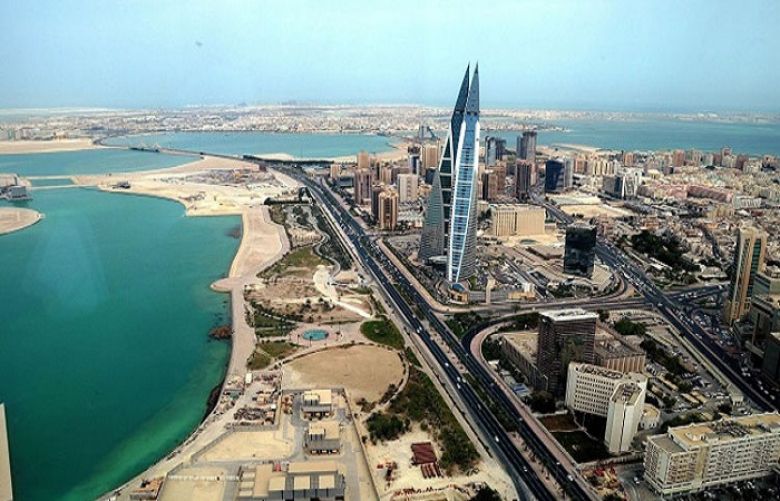 Bahrain has officially launched the wage protection system which will be completed in phases to protect the wages of private-sector employees and limit labour disputes.

The first stage of the system went into effect as of May with a wide response from the targeted employers, said Bahrain’s labour regulator.

The current phase targets employers of 500 workers or above. Around 92 per cent of the employers covered by the first phase of the scheme, unveiled in March, have complied, according to Bahrain’s Labour Market Regulatory Authority (LMRA).

“The Authority has been keen to facilitate all procedures related to joining this system,” said LMRA Executive Chairman Jamal Abdulaziz.

He explained that the employer has to open accounts for all his registered employees, citizens and expatriates alike, at a commercial bank or a financial corporation licensed by the central bank without having to show up in person at LMRA.

“Nearly 92 per cent of the employers targeted in the first phase have partially joined the wage protection system, i.e. they paid the majority of labour wages through this system. The LMRA keeps contacting with the employers directly to emphasise the full commitment to pay wages of their registered wages,”.

Employers are given a six-month grace period for implementation for follow-up and eliminating any difficulties in registering through the same, according to the official.

“Commitment to this system ensures transferring workers’ wages into their bank accounts regularly and as scheduled, thus consolidating transparency and oversight process. It supports expediting settlement of any wage-related dispute,” Abdulaziz said.

The system applies on an optional basis to domestic workers’ employers. The arrangement is hoped to curb illegal labour in Bahrain. The system is also beneficial to employers as it helps maintain a stable professional environment and business growth.