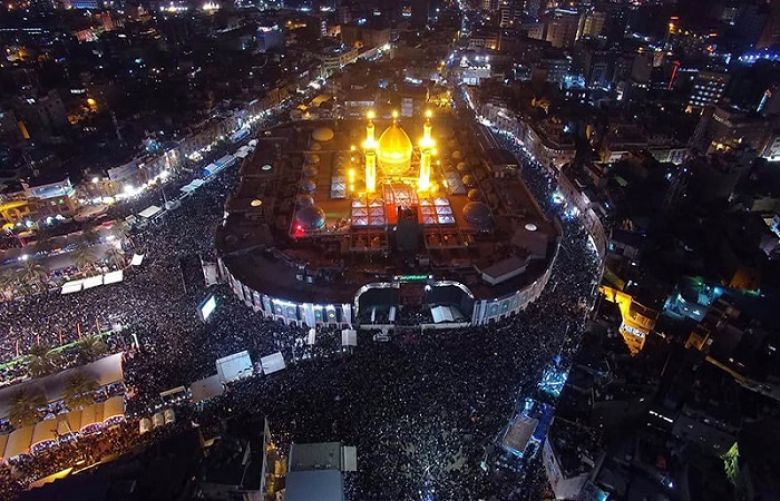 At least 31 pilgrims died on Tuesday in a stampede at a major shrine in Iraq's Karbala where they were marking the holy day of Ashura, the Iraqi health ministry said.

Ministry spokesman Saif al-Badr said the toll could rise even further, as another 100 people were injured including 10 in critical condition.

It is the deadliest stampede in recent history during Ashura, when Shia pilgrims from around the world swarm Karbala to commemorate the martyrdom of Hussein — Prophet Muhammed's (PBUH) grandson.

He was martyred in the year 680 by the forces of then ruler Yazid.

On Tuesday, packed processions of black-clad worshipers made their way to his gold-domed shrine in Karbala, carrying black flags with “Hussein” written in red and wailing loudly.

Similar ceremonies took place in the capital Baghdad and in the southern cities of Najaf and Basra.

Under ex-dictator Saddam Hussein's Sunni-dominated regime, the vast majority of Ashura commemorations were banned. Now, the day is a national holiday, with streets across the country shuttered to allow for elaborate re-enactments of the Battle of Karbala.