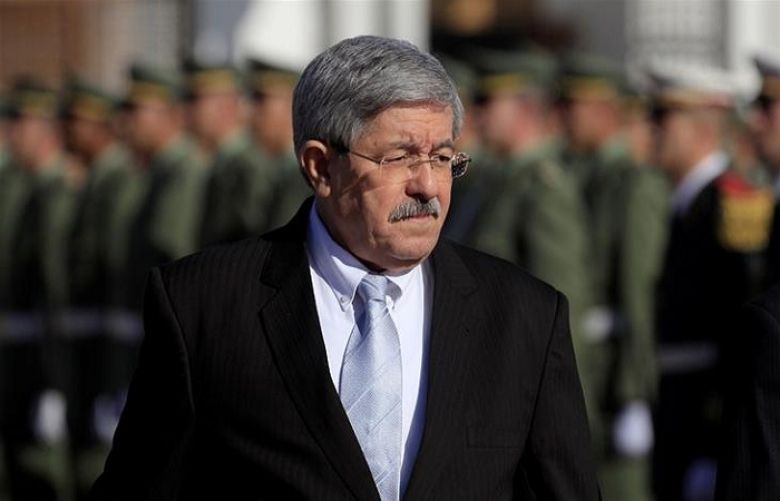 Algeria's former Prime Minister Ahmed Ouyahia has been placed in custody by the country's supreme court as part of an anti-corruption investigation, according to state media.

He is the most senior politician to be detained on corruption allegations since mass protests erupted more than three months ago demanding the departure of the ruling elite and the prosecution of people the demonstrators see as corrupt.

Ouyahia, who left the government in March as part of a cabinet reshuffle, is under investigation over cases including "awarding illegal privileges", state television said on Wednesday, without giving details.

He is the leader of Algeria's second largest party, the Democratic National Rally (RND).