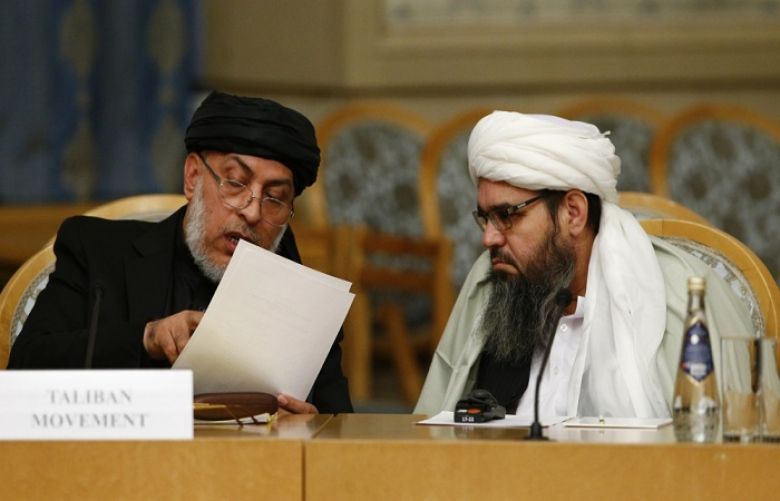 A new round of peace talks between the Taliban and the US starts Wednesday in Qatar, an official for the Afghan Taliban said, as the foes seek a way out of America’s longest war.

According to details the talks mark the sixth round of negotiations between the two sides in recent months, and come as pressure builds for some sort of breakthrough in Afghanistan’s gruelling conflict, with Washington jostling for a resolution.

According to Taliban spokesman Zabiullah Mujahid, the talks “will start in Doha today”.

The US embassy in Kabul did not immediately comment, but the US State Department has already said its peace envoy Zalmay Khalilzad will visit Doha, the Qatari capital, this month to meet the Taliban.