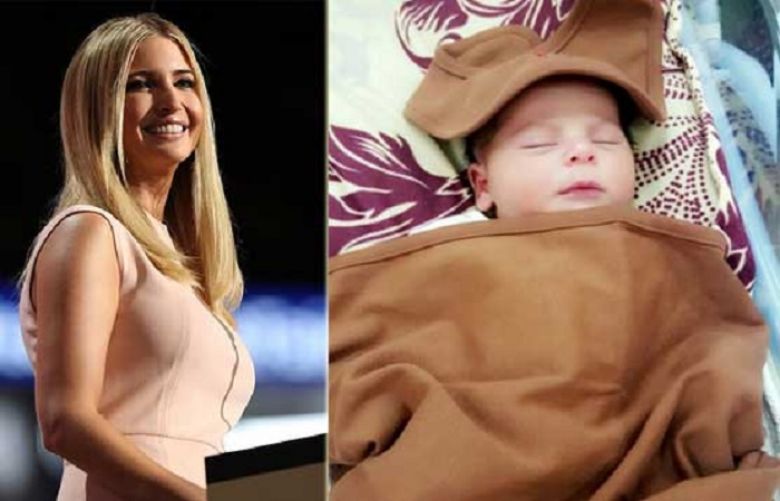 A Saudi family has named their daughter after Ivanka just ahead of President Trump’s visit to Saudi Arabia. The move has stirred online debate in the conservative country, the Washington Post reported on Saturday.

The reports of Saudi baby named Ivanka first emerged on messaging service Watsapp, where a photograph of a baby s birth certificate featuring her name was widely shared and discussed. According to the birth certificate, the child had been born in the northern city of Arar.

Her father, Salem Amer Salem al-Ayashi al-Anzi, confirmed that he had named his daughter after Ivanka Trump.

“I admire the leadership of her father,” al-Anzi explained, adding that Trump had taken revenge for “innocent children” by firing “70 missiles” at Syrian President Bashar al-Assad.

Al-Anzi was referring to reports that Trump s decision to strike Syrian government targets after a suspected chemical weapons attack had been motivated by his daughter, who had seen footage of children harmed in the attack.

Saudi news outlet Arab News suggested that al-Anzi had chosen the name after his co-workers told him it would not be allowed by the Saudi government. A friend, journalist Moteeran al-Nams, told the publication that al-Anzi had seen this as a challenge.

“And in our culture, we don’t step back from a challenge,” al-Nams was quoted as saying.