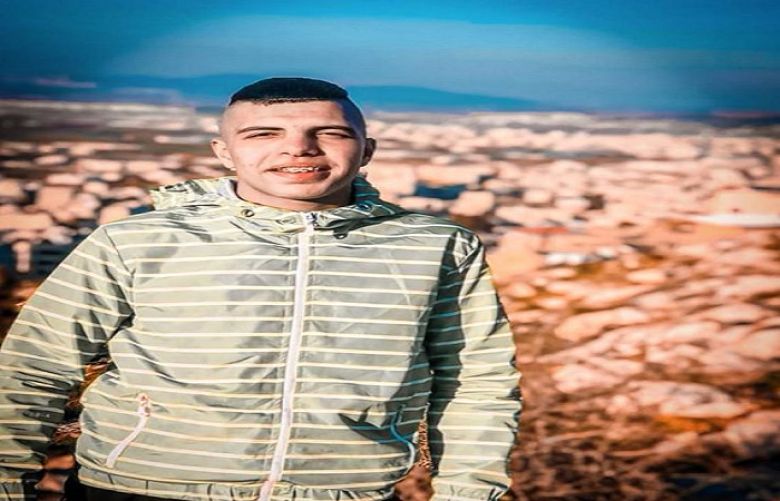 Israeli army kills 17-year-old and arrests a senior Islamic Jihad leader during a raid in the occupied West Bank.

The youth, identified as 17-year-old Dirar al-Kafrini, was killed late on Monday when the shooting broke out between the Israeli army and Palestinian fighters in the camp.

The Palestinian health ministry said al-Kafrini was already dead when he was brought to the Jenin public hospital just before 11pm (20:00 GMT).

The ministry reported that another Palestinian was shot with live ammunition in the leg and was hospitalised in moderate condition.

A funeral procession for al-Kafrini took place on the streets of the Jenin camp shortly after the killing.

During the raid, Israeli forces arrested one of the most senior leaders in the Palestinian Islamic Jihad movement (PIJ) in the West Bank, Bassam al-Saadi.