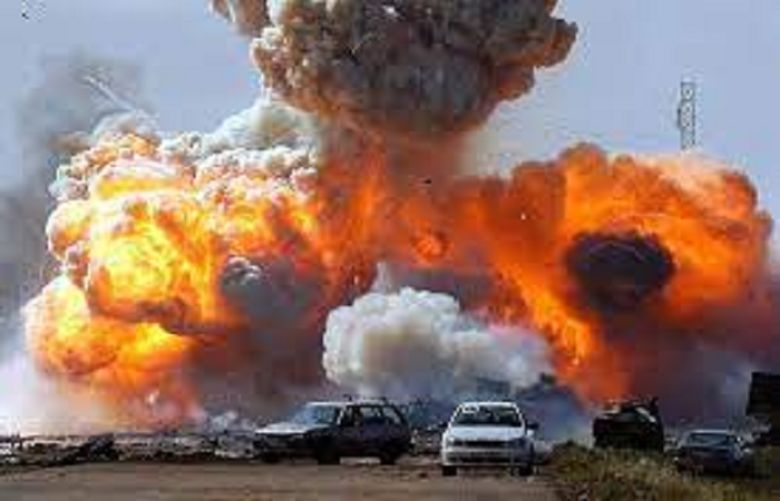 A bomb blast on a minibus killed at least four people and injured several others in the Afghan capital Kabul, police said.

The explosion on Saturday occurred in the eastern Bagrami district of the city and is the latest in a series of deadly blasts that have rocked Afghanistan in recent months.

Police spokesman Khalid Zadran said a team of Taliban security personnel had been deployed to the area to investigate the bombing of the minibus, which had caught fire.

No group has so far claimed responsibility for the blast that occurred in an area mainly inhabited by members of the Sunni Pashtun community.

Bomb attacks have increased recently in Afghanistan, as the Taliban marks almost a year since seizing power in August 2021.

Dozens of people were killed in Kabul and other cities in primarily sectarian attacks during the holy month of Ramadan, which nded on April 30 in Afghanistan, with some bombings claimed by the ISIL (ISIS) group.

Many of the attacks targeted the Shia Hazaras and Sufi communities, including the bombing of minibuses ferrying passengers from offices or markets to their homes.

The deadliest attack during Ramadan came in the northern city of Kunduz, where a bomb targeting Sufi worshippers tore through a mosque on April 22 killing at least 33 people and injuring dozens.