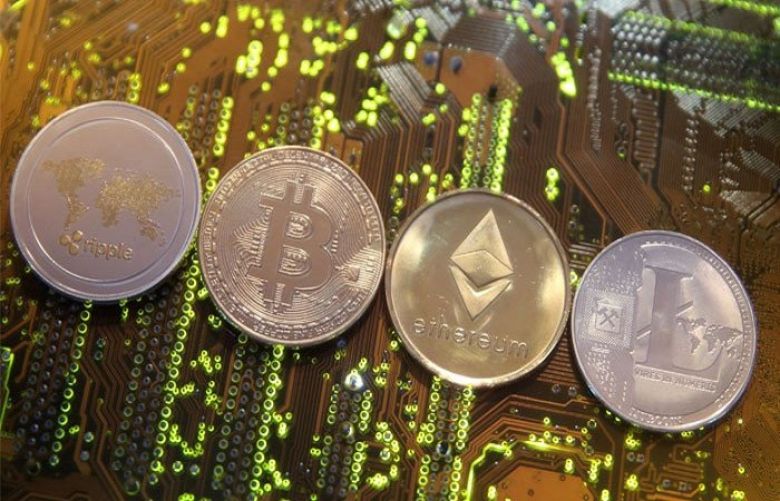 It is pertinent to mention here that consumers and merchants can transact with digital assets like bitcoin, ethereum, ripple, etc., through the crypto wallet and exchange platforms.

The NTDV report said that these cryptocurrency service providers are providing facilitation intermediary services for buying and selling crypto coins.

“These services attract GST rate of duty of 18% which all of them have been evading," they mentioned.

"These service providers were charging a commission for their facilitation to indulge in exchange of bitcoins but were not paying GST tax. These transactions were intercepted by DGGI and they were confronted with evidence that proved non-payment of GST."

The publication further added that under GST, interest and penalty for non-compliance to the statutory provisions of GST law service these service providers paid ₹300 million and ₹400 million.

“For violating GST laws the CBIC has recovered ₹700 million from cryptocurrency service providers including WazirX,” source part of the crackdown said.