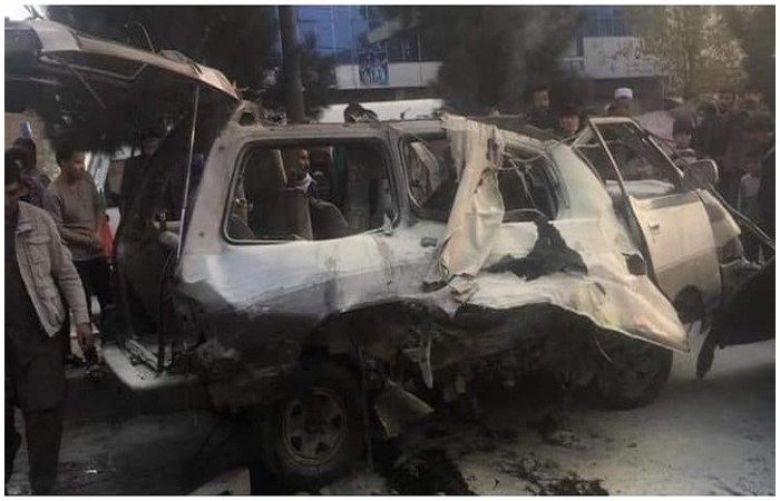 At least two people were killed and five wounded in a bomb attack on a minibus in Kabul on Wednesday, officials said.

The latest in a series of attacks in the Afghan capital destroyed the vehicle in a suburb, Dasht-e-Barchi, a Taliban official told AFP.

"Our initial information shows the bomb was attached to a minibus. We have launched an investigation," he said.

An AFP staffer was near the scene when the bomb detonated.

"I heard a huge explosion... when I looked around a minibus and a taxi were on fire," he said.

"I also saw ambulances rush to the area to take wounded and dead people to the hospital."

Last week a journalist was killed and at least four other people injured when a bomb destroyed another minibus in the same area.

The Daesh-Khorasan claimed responsibility for the attack, boasting it had killed or injured individuals in the incident.

They have stepped up operations since the Taliban's return to power in August, and earlier this month raided the city's National Military Hospital, killing at least 19 people and injuring more than 50 others.

The group has also claimed several attacks in the city of Jalalabad, the capital of eastern Nangarhar province and a hotbed of Daesh-K activity.