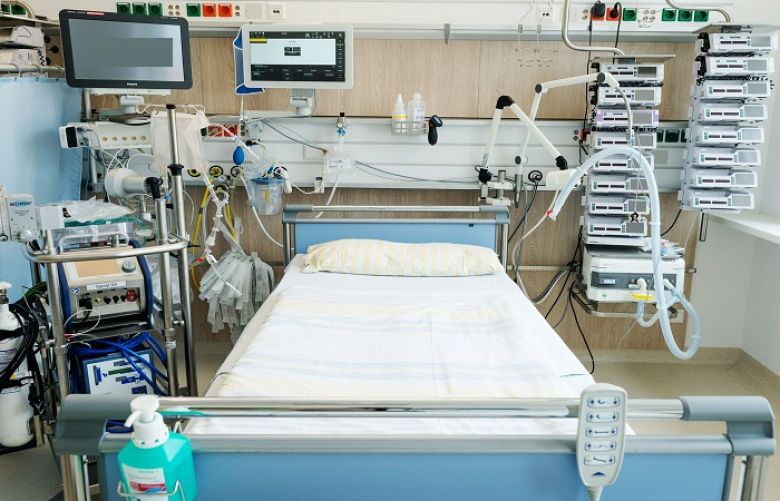 Federal Minister for Science and Technology Fawad Chaudhry announced on Sunday that the first batch of locally manufactured ventilators will be handed over to the National Disaster Management Authority (NDMA) this week.

“The first tranche of ventilators made in Pakistan will be handed over to the NDMA this week,” the minister tweeted while congratulating the NRTC on the achievement.
Chaudhry also shared that three more ventilator designs were in the last phase of development.

"After approval, Pakistan will be among those countries which will be able to manufacture complex medical equipment," the minister said, adding that all these machines will be up to par with the standards followed by the European Union.

Earlier this month, the Ministry of Science and Technology and Ministry of Health signed a Memorandum of Understanding (MOU) regarding the indigenous development of Electro Medical devices.

Electro-medical devices are being regulated by DRAP and 15 ventilators were in various phases of trials at the time. Machine trials of four ventilators by the Pakistan Engineering Council (PEC) were expected to be completed as well.

Speaking on the occasion, Chaudhry had said that Pakistan is in a position to export personal protective equipment.