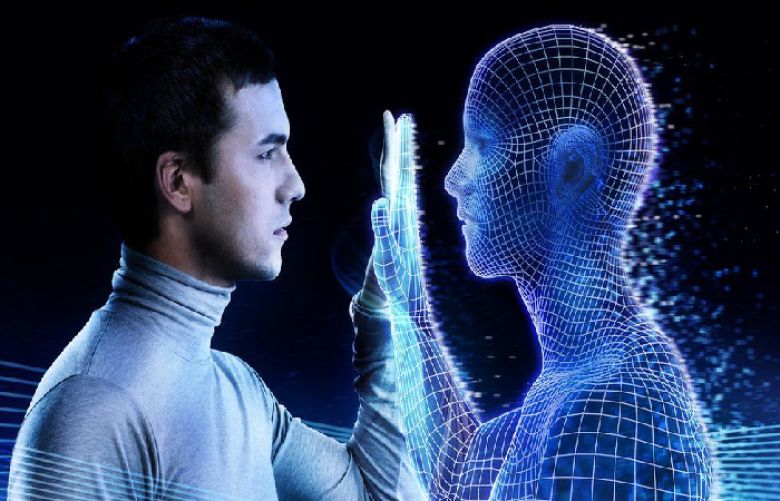 With sophisticated 3D computer models,  AI and other sensors that will connect physical things to the network, a digital twin version of a human is possible, with a goal to help and improve the real counterpart.

Technology analyst, Rob Enderle, believes that “the first versions of thinking human digital twins” will be ready before the end of the decade.

He says, "The emergence of these will need a huge amount of thought and ethical consideration, because a thinking replica of ourselves could be incredibly useful to employers”.

Enderle thinks that the ownership of digital twins will become the defining questions of the metaverse era. Human twins, though primitive, have already been developed with VR avatars.

Senior research fellow in AI at Oxford University, Professor Sandra Wachter thinks that the appeal of digital twins is “reminiscent of exciting science fiction novels, and at the moment that is the stage where it is at".

However, Wachter believes that AI is not a good predictor of “single social events, due to their inherent complexity. And so, we have a long ways to go until we can understand and model a person's life from beginning to end, assuming that is ever possible."

Digital twin technology is being used widely to replicate cities like Singapore and Shanghai for better infrastructure suggestions, designing sustainable bottles, Formula One racing cars and even in creating virtual model of the human heart for testing and analysis.