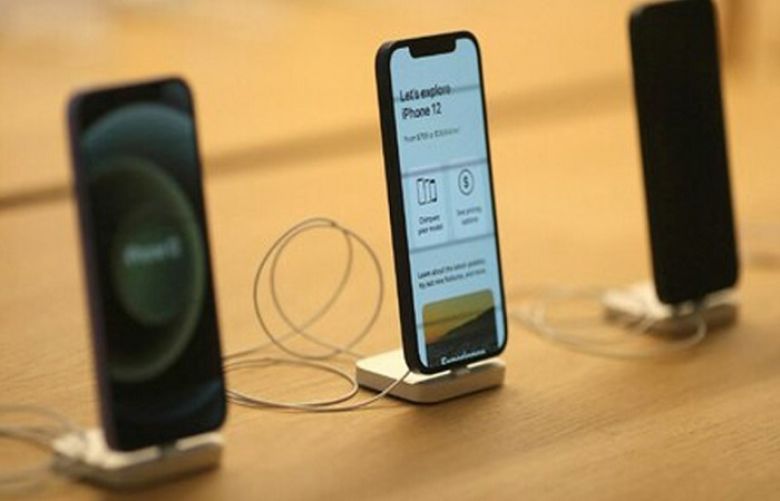 EU countries and lawmakers are set to agree on a common charging port for mobile phones, tablets and headphones on June 7 when they meet to discuss a proposal that has been fiercely criticised by Apple, people familiar with the matter said.

The proposal for a single mobile charging port was first broached by the EC more than a decade ago after iPhone and Android users complained about having to use different chargers for their phones. The former is charged from a Lightning cable while Android-based devices are powered using USB-C connectors.

The trilogue next Tuesday will be the second and likely the final one between EU countries and EU lawmakers on the topic, an indication of a strong push to get a deal done, the people said.

The EU lawmakers also want to include wireless charging systems to be harmonised by 2025, while the EU countries and the Commission want a longer lead-in period for technical reasons. Apple was not immediately available for comment. It has previously said the inappropriate use of dated international standards stifles innovation and that forcing users to change to new chargers could create a mountain of electronic waste.