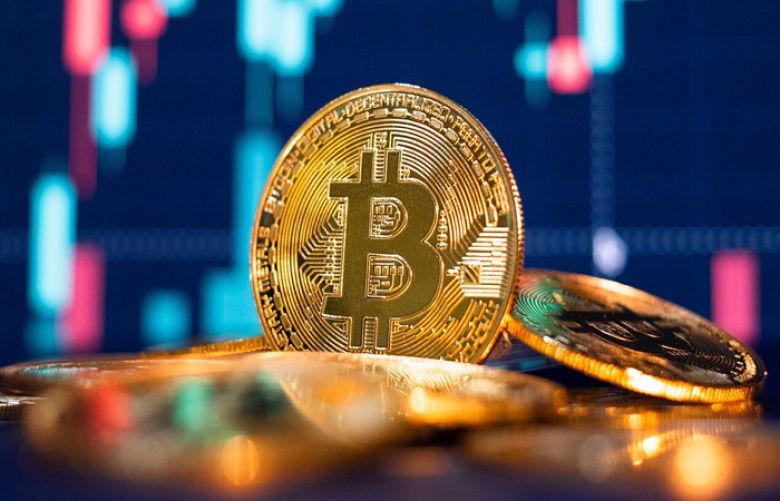 The lightning uptake of crypto assets like bitcoin had swelled a volatile sector to a valuation of roughly two trillion dollars recently.

A week-long rout has wiped away tens of billions of dollars from that value and spread panic throughout the market.

Bitcoin is the premier cryptocurrency and its value accounts for the lion’s share of the whole sector.

This week, its price at one stage plummeted to $25,500 -- less than half of its record price in November last year and the lowest valuation since it exploded at the end of 2020.

"Fears about rampant inflation and the abrupt ending of the era of cheap money have sent cryptocurrencies careering down a cliff edge," said Susannah Streeter of Hargreaves Lansdown, referring to the new monetary tightening policies of the US Federal Reserve and other central banks.