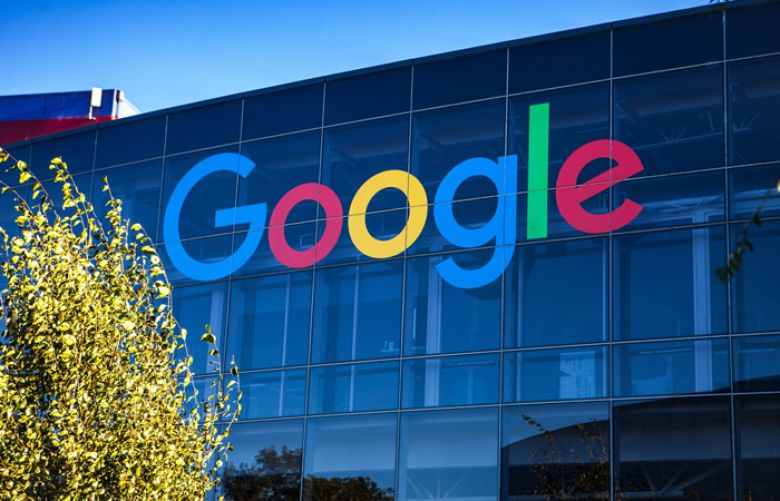 The U.S. Justice Department, which has accused Alphabet Inc’s (GOOGL.O) Google of breaking antitrust law in its search business, asked a judge to find that the company abused an attorney-client privilege designation to avoid turning over documents.

In a court filing, the Justice Department asked for Google to be sanctioned for creating a "Communicate with Care" program that trains workers to include an attorney and a request for advice when writing about sensitive business matters.

"Often, knowing the game, the in-house counsel included in these Communicate-with-Care emails does not respond at all," the department said, adding that many of the emails had to do with revenue share agreements that Google had struck with other companies.

A Google spokesperson said that the company had given the government more than 4 million documents. "Our teams have conscientiously worked for years to respond to inquiries and litigation, and suggestions to the contrary are flatly wrong," the spokesperson said.

The Justice Department asked for the documents to be produced if the in-house counsel did not reply. It asked U.S. District Judge Amit Mehta to hold a hearing to discuss the matter.

The Justice Department filed the lawsuit against Google in 2020, with trial expected in September 2023.