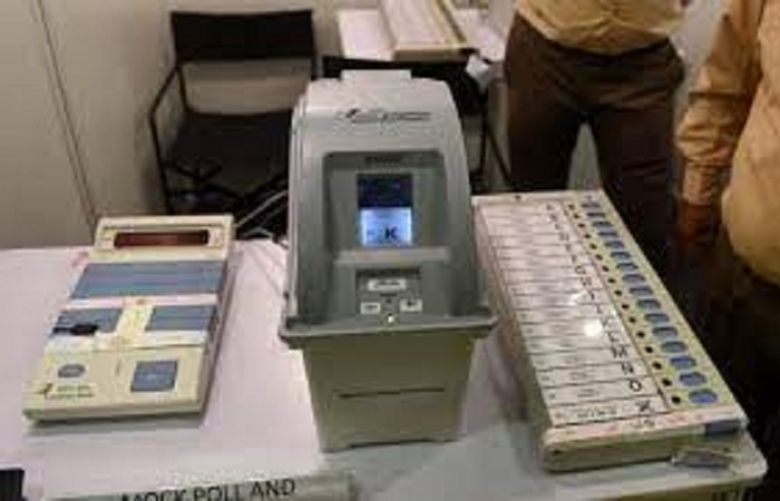 The Election Commission of Pakistan (ECP) has accepted the information and technology (IT) ministry’s request to review the locally-made electronic voting machine (EVM) prepared by them.

“A team of the election commission will attend a demo of the EVM on August 17 at 11:00 am,” the sources within the IT ministry said.

IT Minister Shibli Faraz has previously written a letter to the Chief Election Commissioner (CEC) of the ECP Sikandar Sultan Raja to review the EVMs.

“We have prepared an EVM as per the recommendations of the election commission,” the letter to the CEC ECP said while asking him to suggest changes if any after the review process.

Federal Minister for Science and Technology Shibli Faraz along with the officials of his ministry gave a detailed briefing to PM Imran Khan about the working of the electronic voting machine (EVM).

Shibli Faraz said there is no need for internet connectivity for the EVMs, the software used is in the machine is of international standard, he added.

On the occasion, PM Imran Khan witnessed a detailed demonstration of the EVM and also cast his vote. The premier also congratulated Shibli Faraz and his team for producing such EVMs.