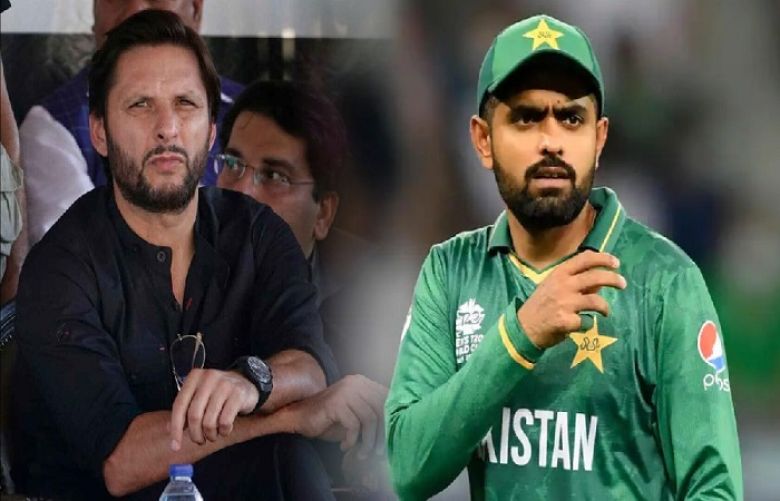 Pakistan, the 2009 champions, looked set to exit the competition until the Netherlands pulled off a major upset by beating South Africa on Sunday.

Rizwan has scored at a run-a-ball rate while Babar, Pakistan’s premier batsman, has a strike rate of 61.90.

Both will have to up their game against last year’s runners-up New Zealand in the first semi-final in Sydney. India play England in the second semi in Adelaide on Thursday.

“We need to use Mohammad Haris with fielding restrictions. Babar Azam should drop to number three.”

Afridi said Pakistan’s top order should play with more intent and be as aggressive as middle order batters Iftikhar Ahmed and Shan Masood.

“You look at Iftikhar or Shan Masood and you can see their intention in their body language, that they are looking to hit the ball. We need that kind of intention, that kind of cricket.

“What’s the point of scoring a run-a-ball 30 or 35 if you can’t finish the game having used up that many deliveries?” the 42-year-old added.