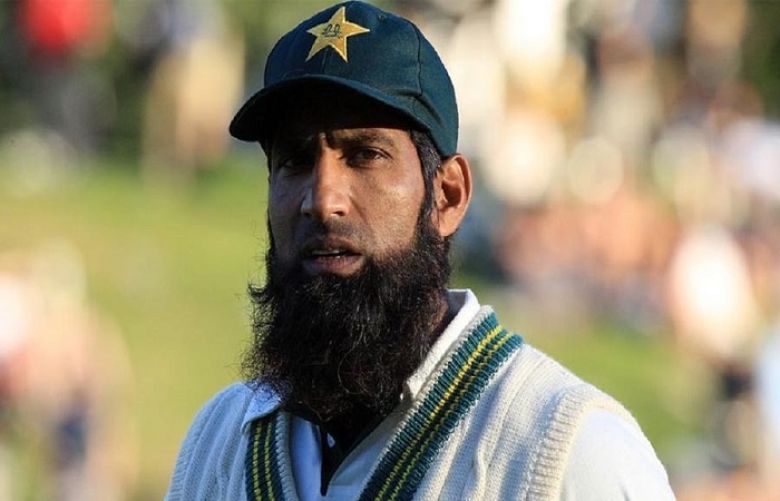 Former Pakistani cricketer Mohammad Yousuf may soon be serving as the permanent batting coach of the national squad.

The national cricket governing body had roped in former Australian batter Matthew Hayden as a batting consultant for the upcoming T20 World Cup in Australia later this year, but he will not continue to work with the green shirts.

Sources said that he was made the Pakistan team's temporary batting coach at the request of head coach Saqlain Mushtaq in the home series against Australia.

Yousuf is currently with the Pakistan Test team in Sri Lanka, where they secured victory over the hosts in the first match of the two-match Test series at Galle.