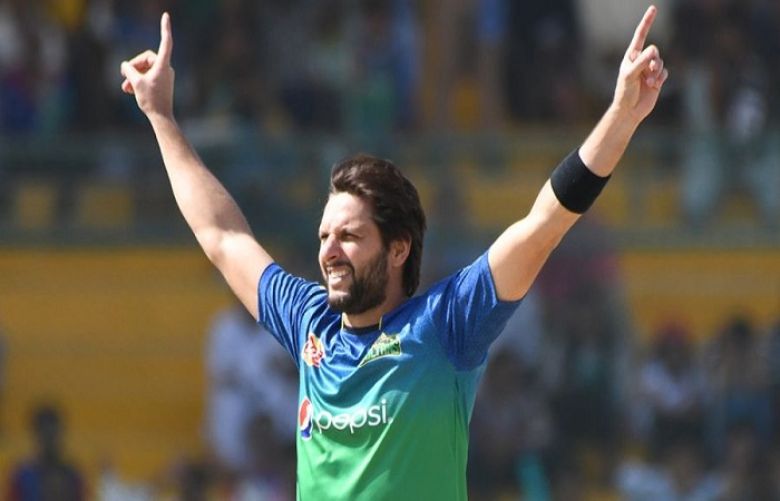 Shahid Afridi has Shows genuine worry over the expanding instances of drugs habit among the young and has asked guardians and instructors to be more watchful.

The former captain added that substance abuse has "worried parents to a great extent," adding that, “every parent loves their children, including me, but make sure not to be blinded by love."

Afridi appealed to parents and teachers to closely monitor the outdoor activities of their children and make sure to have dope tests carried out in schools, colleges, and universities at least twice a year.

Talking about drug tests, he said that health-related issues could be prevented from happening in the future, adding that "parents will not regret such decisions later."