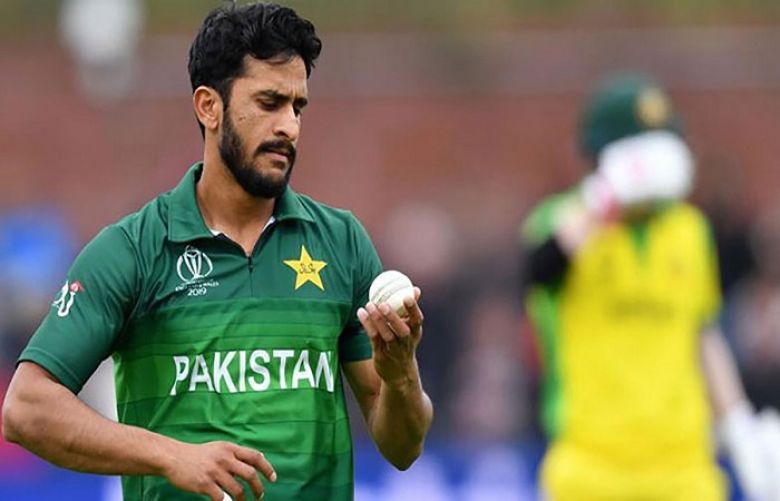 The International Cricket Council (ICC) has nominated Pakistani right-arm pacer Hasan Ali for its May edition of 'Player of the Month' after his recent spectacular performances in the series against South Africa and Zimbabwe.

Ali has managed to impress all with his fiery fast bowling and ability to bamboozle batsmen across the world.

The right-arm pacer, according to ESPNcricinfo, is currently the leading wicket-taker in all formats of cricket in 2021.

The ICC announced the nominations to recognise the best performances from both male and female cricketers across all forms of international cricket on Tuesday.

The nominations for the men are:

The ICC Men's Player of the Month nominees for May are in ?

Last month, the ICC had nominated Pakistani skipper Babar Azam and left-handed batsman Fakhar Zaman for the 'Player of the Month' award for April.