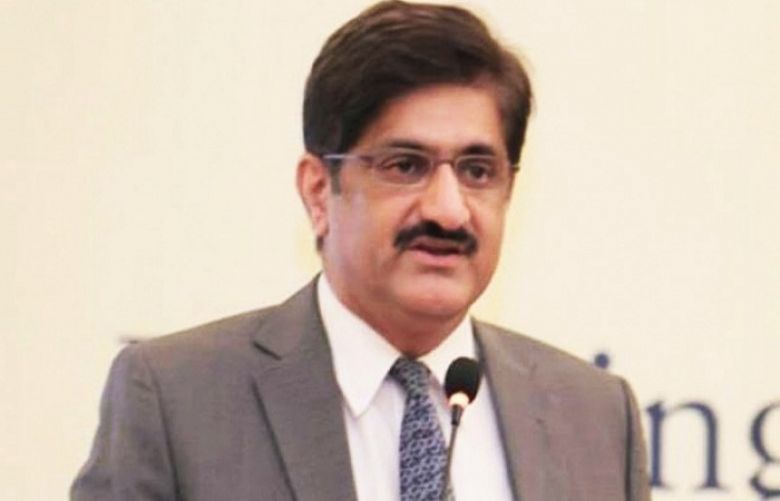 Chief Minister Sindh (CM) Murad Ali Shah on Sunday said that Sindh Assembly is being treated like a stepmother while its members are also being treated unjustly.

CM Murad Ali Shah in a presser said that Faryal Talpur is a member of provincial assembly while she has the prerogative to attend assembly sessions and its committees’ meetings.

Murad Ali Shah said that the previous session adjourned for an indefinite period but implementation on productions orders was not followed.

He said that when he wrote a letter to National Accountability Bureau (NAB) Chairman then he allowed her immediately attending the assembly session now she is in jail custody and the jail officials are bound to obey laws.