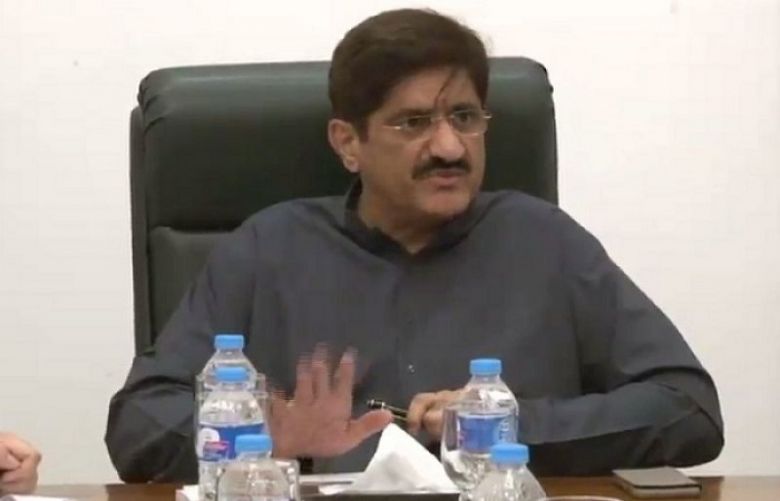 Chairing a high level meeting on Public Health Engineering in Karachi, he said the government has zeroed in on ongoing development schemes in rural areas in order to ensure that they are completed at the earliest.

The Sindh chief minister directed the provincial authorities to keep local people in the loop for effectively running schemes with regard to clean drinking water and treatment of sewage.

He said sewage water will not be allowed to be dumped into canals without treatment.

Shah said the Public Health Engineering is an important department which is why a special focus will be laid on it in next fiscal budget.

He said the Sindh government has been in touch with the World Bank and other institutions to secure financial and logistic support for cleaning Manchar Lake.