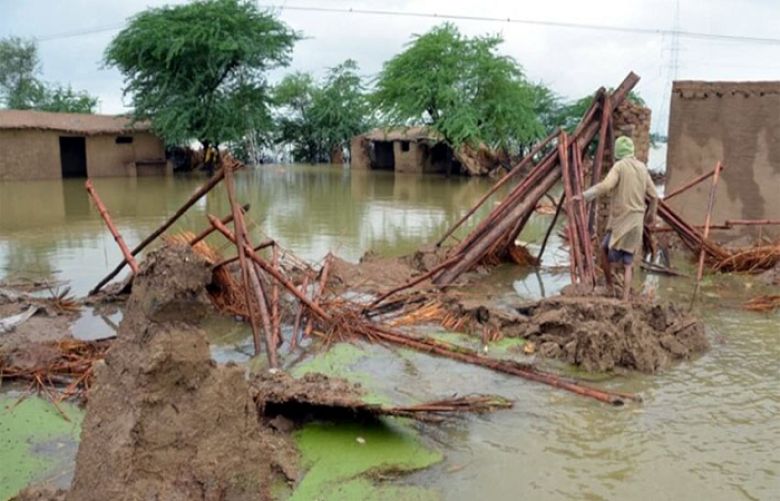 The Sindh government and World Bank have agreed to work together on projects for construction of housing units and restoration of damaged infrastructure in flood affected areas of the province.

The agreement in this regard was reached in a meeting between Sindh Chief Minister Syed Murad Ali Shah and a delegation of World Bank led by Country Director Najy Benhassaine in Karachi.

Speaking on this occasion, Chief Minister Syed Murad Ali Shah said that his government wants to start construction of homes at the earliest.

It was also agreed on the occasion that the Sindh government and World Bank will soon start construction of an alternative bridge of Jam Sadiq Bridge in Karachi to facilitate the people.

The World Bank has also agreed on starting solar system projects in flood affected areas of the province.