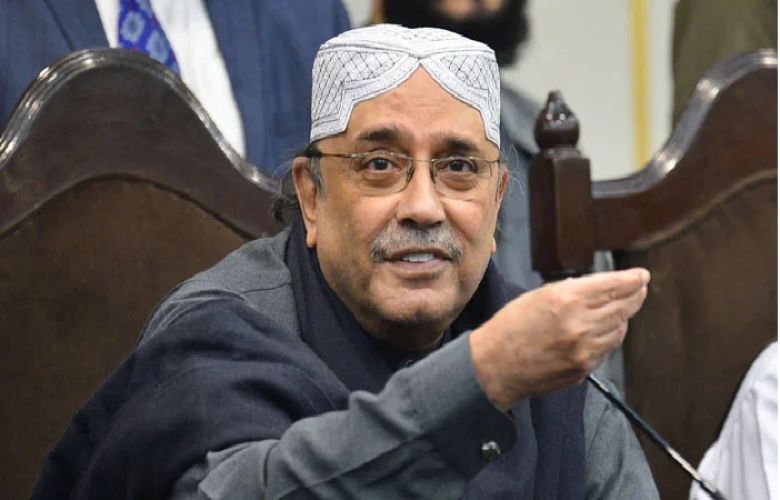 Former president and PPP Co-chairman Asif Ali Zardari said Wednesday that Pakistan would move towards the general elections only after the government introduces electoral reforms.

“Electoral and NAB (National Accountability Bureau) reforms are included in our game plan," the ex-president said during a press conference, noting that if polls are held before reforms, then any government that comes into power will face the issues that the past and present regimes are facing.

“We do not want any selected person to come into power again", Zardari said, adding that he has persuaded PML-N supremo Nawaz Sharif over the electoral reforms ahead of the elections.

He said the government will take all the coalition parties on board ahead of making decisions.

The ex-president and PPP co-chairman also called for "out of the box" solutions to fix Pakistan's economy as the country faces an uphill task on the fiscal front.

The PPP co-chairman maintained that the new government would take some time to control the situation.

Zardari said that the nation would have to face problems until the coalition government finalises the programme with the International Monetary Fund (IMF).

“Should Chief of the Army Staff (COAS) General Qamar Javed Bajwa be saluted for [keeping] the army apolitical or shall he be criticised?” asked Zardari, adding that the government will try “they” remain apolitical and neutral in the future.