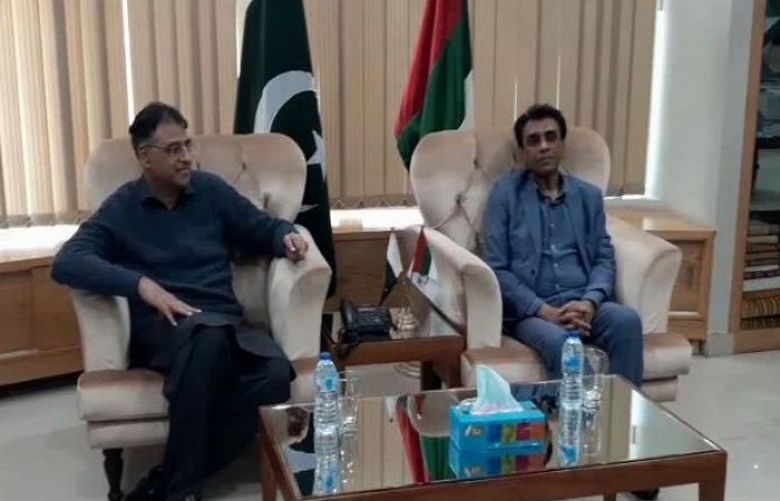 In bid to strengthen the coalition, the PTI has agreed with the MQM-P to hold an early census in the country.

The move comes after the federal government approved the controversial 2017 census results despite strong reservations from its coalition partner, the MQM-P.

The decision was announced after a PTI delegation led by Federal Minister for Planning and Development Asad Umar and Governor Sindh Imran Ismail visited the MQM-P headquarters to discuss ongoing political situation, and a joint strategy strategy for upcoming Senate polls.

A special committee has been formed to compile recommendations to the federal cabinet.

Addressing the media after the meeting, coalition partners said they have agreed on holding a fresh census earlier than slated. Siddiqui maintained that the first point of the agreement between the two parties was reviewing the 2017 census.

The MQM-P leader said the 2017 census was not only disproved by Sindh's urban centres, including Karachi and Hyderabad but also Khyber Pakhtunkhwa and Balochistan.

He criticised the opposition parties on the matter and added that a certain party has been in politics since the 1970s but has not protested over the rigging in the 1970s and 1980s census.

Meanwhile, Umar said the census conducted under PML-N had raised contentious questions. He added that the PTI government has notified a technical committee to ensure the next census is not only “accurate but also inspires confidence amongst all stakeholders.

“Census is an important issue in a country where the distribution of resources is based on the population,” he said.