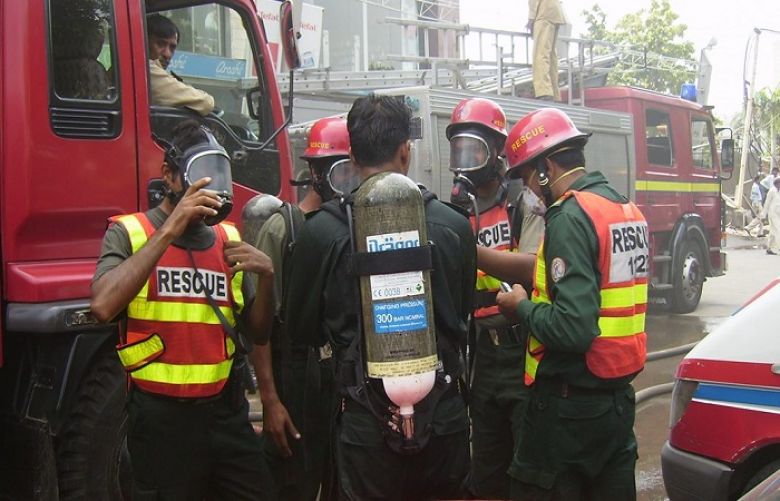 File Photo Three including a woman killed in road accident

Three including a woman were killed and two others sustained injuries in a collision between a car and a dumper near Ameenpur Inter-change in Faisalabad, rescue sources.

According to rescue sources, the road crash occurred near Ameenpur Inter-change. The injured and bodies were moved to Allied Hospital for medico-legal.

The cause behind the incident is said to be over speeding.

In another road crash, last week, at least three people had died and 10 others sustained injuries in a road accident in Hub.

According to rescue sources, the incident took place due to head-on collision among passenger bus and a truck near Gaddani morr in Hub.

The rescue teams had moved the bodies and injured to nearby medical facility.