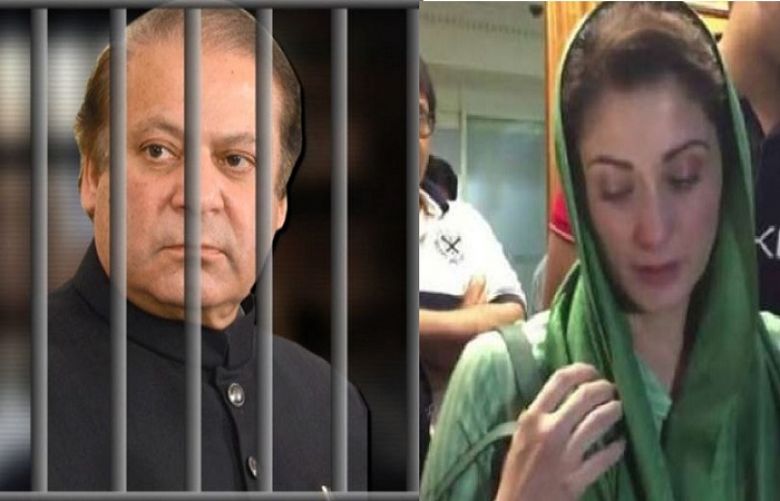 As per details, the father-daughter duo could not meet last Thursday, the designated day for meeting with prisoners, owing to Eid holidays.

Dr. Adnan, personal doctor of Nawaz, was also accompanying Maryam during the meeting.

Taking to Twitter, she said she asked for permission to see the PML-N supreme leader to inquire about his health but was not allowed to meet him.

“I just wanted to say that what is befalling us today will befall you tomorrow,” she said, adding that a reminder is necessary because the act of retribution is unavoidable.