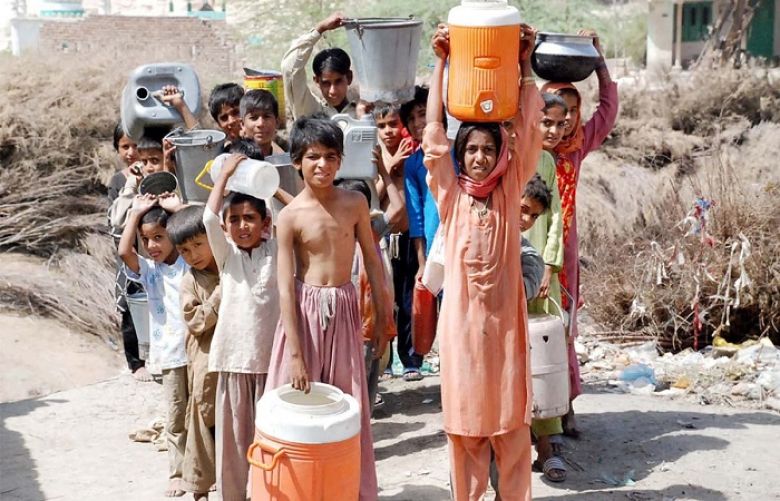 The Aab-e-Pak Authority has finally been established for the provision of safe drinking water to the whole of population of Punjab.

Governor of Punjab Chaudhry Sarwar has been appointed the authority’s patron-in-chief through the Act of Parliament.

The Punjab Assembly had set up the Punjab Aab-e-Pak Authority as the House passed the authority’s Bill 2019 with majority vote on March 14. However, the opposition had objected to the position of patron-in-chief being given to the governor.

The idea of creating filtration plants across the province was conceived by Mr Sarwar himself and he had given a detailed presentation to Prime Minister Imran Khan when he visited Lahore in November last year.

The newly-established authority will provide clean drinking water to nearly 110 million people by installing water filtration plants all over the Punjab.

The plants will also be installed inside jails, hospitals and universities.

The governor said, “The Pakistan Tehreek-i-Insaf’s government in Punjab will relieve people of the problem of contaminated drinking water,” adding that 80 percent of population in the province were consuming unsafe drinking water and around 1.1 million people die annually due to waterborne diseases.