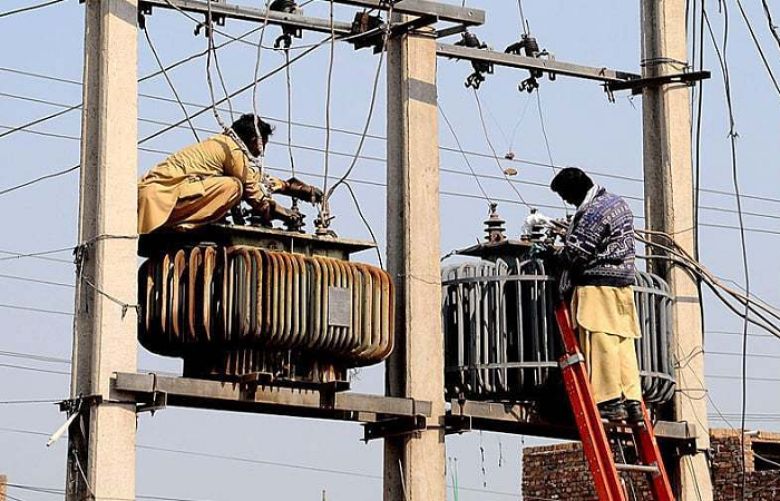 According to the local police, the WAPDA employees went to restore electricity on the complaint in Nawazabad. They were reportedly kidnapped after they were returning to Mahi Chowk.

According to media reports, police said that teams have been set up and they are trying to trace the location of the WAPDA employees.

This is not the first incident of kidnapping of WAPDA employees, few years earlier, a Wapda worker was abducted by unknown armed persons in the precincts of Dera Sarki PS, Kandhkot.

According to details, Nizam Din Khoso, incharge Karampur Gird Station, resident of Tangwani Taluka was returning from his duty late night on his bike when he reached near Sokar Stop, suddenly unidentified armed men intercepted him kidnapped him at gunpoint.