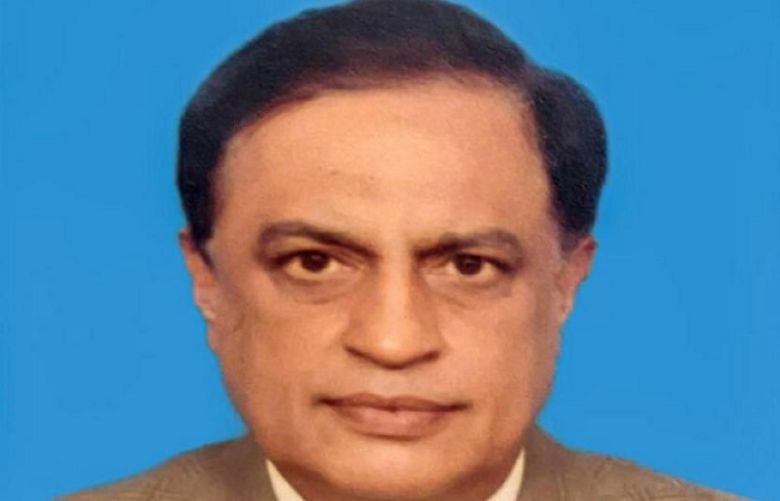 He is the 23rd Chairman of WAPDA.

According to an official statement released by the media wing of the WAPDA on Friday, Lt Gen Sajjad Ghani (Retd) is a professional engineer and soldier, who has pursued two parallel career streams for over the last four decades.